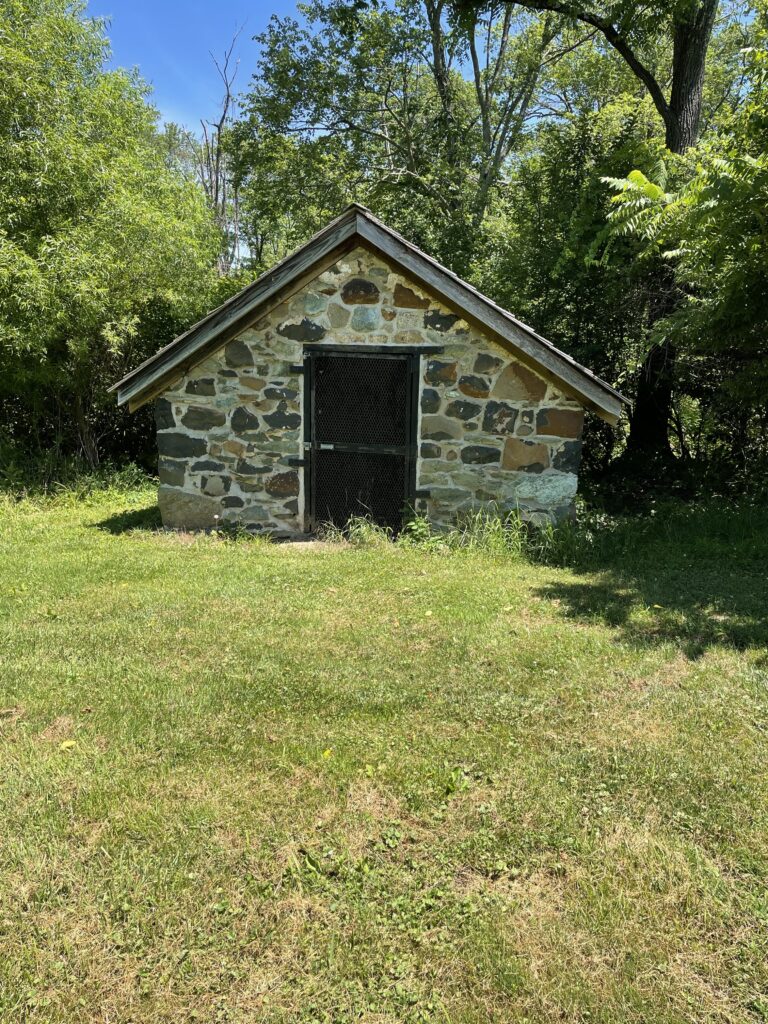 Saturday was a day of anticipation of experiencing the appearance of raindrops, moisture so desperately needed in this area. The cloudiness was welcome for heading to the park trail that is 90% in the open, one of the reasons I love it. On a sunny summer day, however, it has to be an early walk, so it was lovely to have a leisurely morning and head out midday.

On one side of the street it is just the winding walking path and nature. On the other, the walking path curves around baseball fields, soccer fields, football fields, an amazing playground and picnic shelter areas. That side was full house, as it will be all fall.

I have been musing about a different way of dipping into the various wells and what it would be like to weave the way each one nourishes all ages. In fact, I have already divided some of the conversations as pertinent to education, to parenting and to elders. While all good and in process of formation, something keeps pulling me back and back again to bringing all the ages together in this conversation.

How do we see and understand the flow, for example, from the well of wonder or the well of imagination as it courses its way through all our ages and how can that help what is currently a major conversation around anti-ageism? I will leave that for more detail another time except to say my mind is like a hamster wheel thinking about this.

So, because I always delight in spontaneous conversations, I decided when I left the quiet path on one side of the street and was walking the path on the other side, with many more unsuspecting people, that I would begin to see what I might glean, just a tiny beginning.

Indeed, the whole notion of the wells caught the attention especially of elders. While brief, the notion of dipping again and again to see what more there might be, even in brief moments, became contagious.

I asked first about wonder and for those who were older, if it is different now than when they were children or how wonder from childhood carries over or how it might be different. And then imagination. What fun we had as they began to reflect and ponder the idea of the flow, or the thread, or the term so often used now, through-line.

As I left two women, they were laughing and said, “Oh, this is something we want to keep thinking about.” They had a map on their laps and we talked about where wonder might show up on the trip to Scotland and England for which they are soon leaving.

Two things have stayed with me from my conversation with a 12 year old girl, three things, actually. Her eyes lit up when she talked about the young adult book, Wonder by R J Palacio, a book I will be ordering. When we touched on imagination she said two things…one, that she still thinks of when she was in preschools and that she has dreams of rainbows. She also dreams that the stuffed animals come alive when people are sleeping. Her eyes sparkled. Then she said, “So many of my friends seems to have lost their imagination.” It puzzled her and she went on to say that it doesn’t seem to be given enough time in her school.

Finally, when I spoke with a couple watching their grandson play football, the grandfather said if he dipped into the well of imagination he would be imagining being the age of his grandson again and being out on the field. At the end of circling various threads, they said, “On your next lap around, stop by again and we’ll continue the conversation.” When I told them I was actually on the way to my car, they were disappointed, but I suspect they might have continued the conversation on their own.

I loved watching the faces, and I might even say the minds, come alive and animated. There’s so much more here to explore and to ponder. I see how these wells of being and “being in” uplift, nourish, sustain, provoke great exchanges and usher us into, as Carol Dweck says in her book, Mindset, positive mindsets rather than dwelling on what deplete us.

I’m curious who I will next talk with along the path perhaps this coming weekend. I want to find a mix of all ages so I can begin to barely glimpse, yet, how the through-line in our lives takes shape. By extension, how we can share across generations in ways that bring deeper understanding about how vital ways of being have no age limitations. This is a tiny beginning light into what I envision.

The photo is on the quiet side path and I’m not sure what it is, but I like to think it is a well house. That is what my imagination lets me believe.